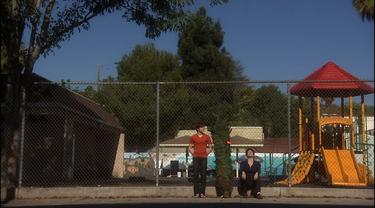 As an actor, Victor appeared in Martin Scorsese’s AFTER HOURS.